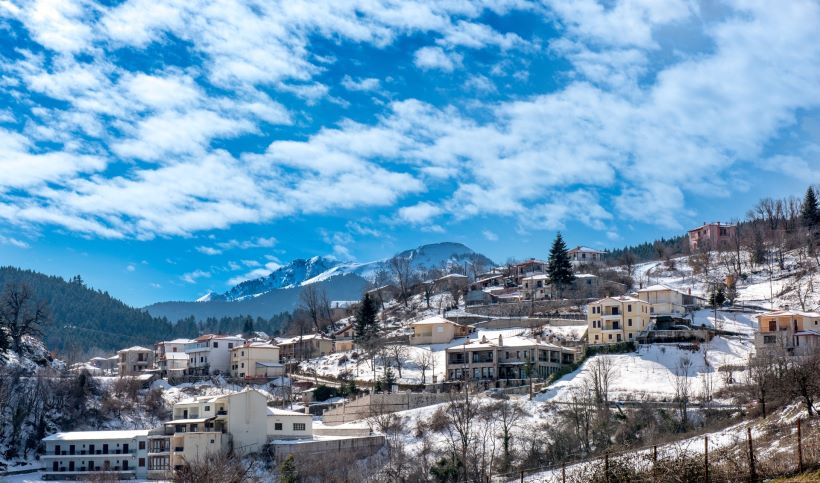 All seasons are just as beautiful.

In the summer, the temperature reaches 45 degrees, while in the winter you really understand winter, since it is snowing quite often (but very low) and the temperature is often dropped below zero.

Karditsa is a city where you can go there to relax, have fun, go well and make the best impressions ...THE WASHING PLACE OF PLASTIRA, is another chapter - and perhaps the most important - about Karditsa