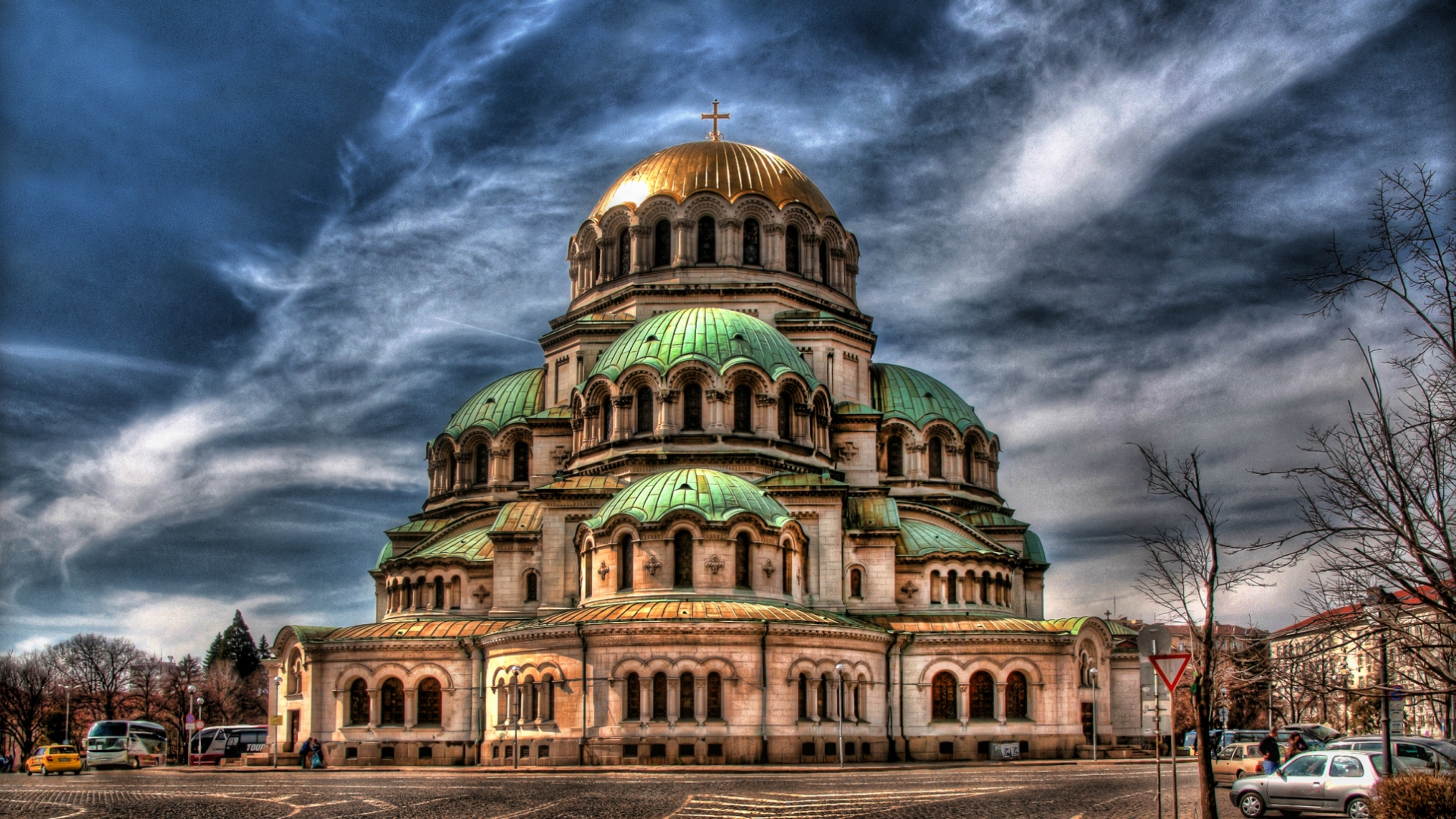 Sofia is a place of human inhabitation since at least 7,000 BC. and the second oldest city in Europe, founded 7,000 years ago, while the town slogan is "growing but not getting older". The earliest official mention of the city was in the 7th century BC.
Many of Bulgaria's largest universities, cultural institutions and commercial operations are concentrated in Sofia.
Sofia was the financially more affordable city to visit in 2013.

Sofia's look combines a wide range of architectural styles, some of which are difficult to reconcile. They range from Christian Roman architecture and medieval Bulgarian fortresses to neoclassicism and prefabricated blocks of the socialist era (paneliki). In the center of the town are preserved some ancient Roman, Byzantine and medieval Bulgarian buildings. Among these are the Rotunda of Saint George of the 4th century, the walls of the fortress of Sardica and its partially preserved amphitheater.

Every season has its beauty. In the winter with plenty of cold and many beautiful places to visit while in the summer you can combine excursions to seaside places so you will not miss the sea.

The summers are warm and sunny. In the summer, the city generally remains slightly cooler than other parts of Bulgaria because of its higher altitude. However, the city receives heat waves with high temperatures reaching or exceeding 35 ° C on warmer days, particularly in July and August. The highest recorded temperature is 42 ° C (30 June 2017). The warmest recorded summer was 2012, with an average daily temperature of July 24.8 ° C.

The spring and autumn in Sofia are relatively short and volatile.
The city receives an average waterfall of 581.8 km per year, with its peak at the end of spring and the beginning of summer, when storms are frequent. The wettest recorded year was 2014 with a total waterfall of 1,066.6 thousand.

Sofia is one of Bulgaria's most visited destinations, along with the coastal and mountain resorts. Among its main attractions are the Cathedral of Alexander Nevski, one of the symbols of Bulgaria, built in the late 19th century. It occupies an area of ​​3.170 sq.m. and accommodates 10,000 people. The city is also known for the UNESCO World Heritage Site of Bojana.