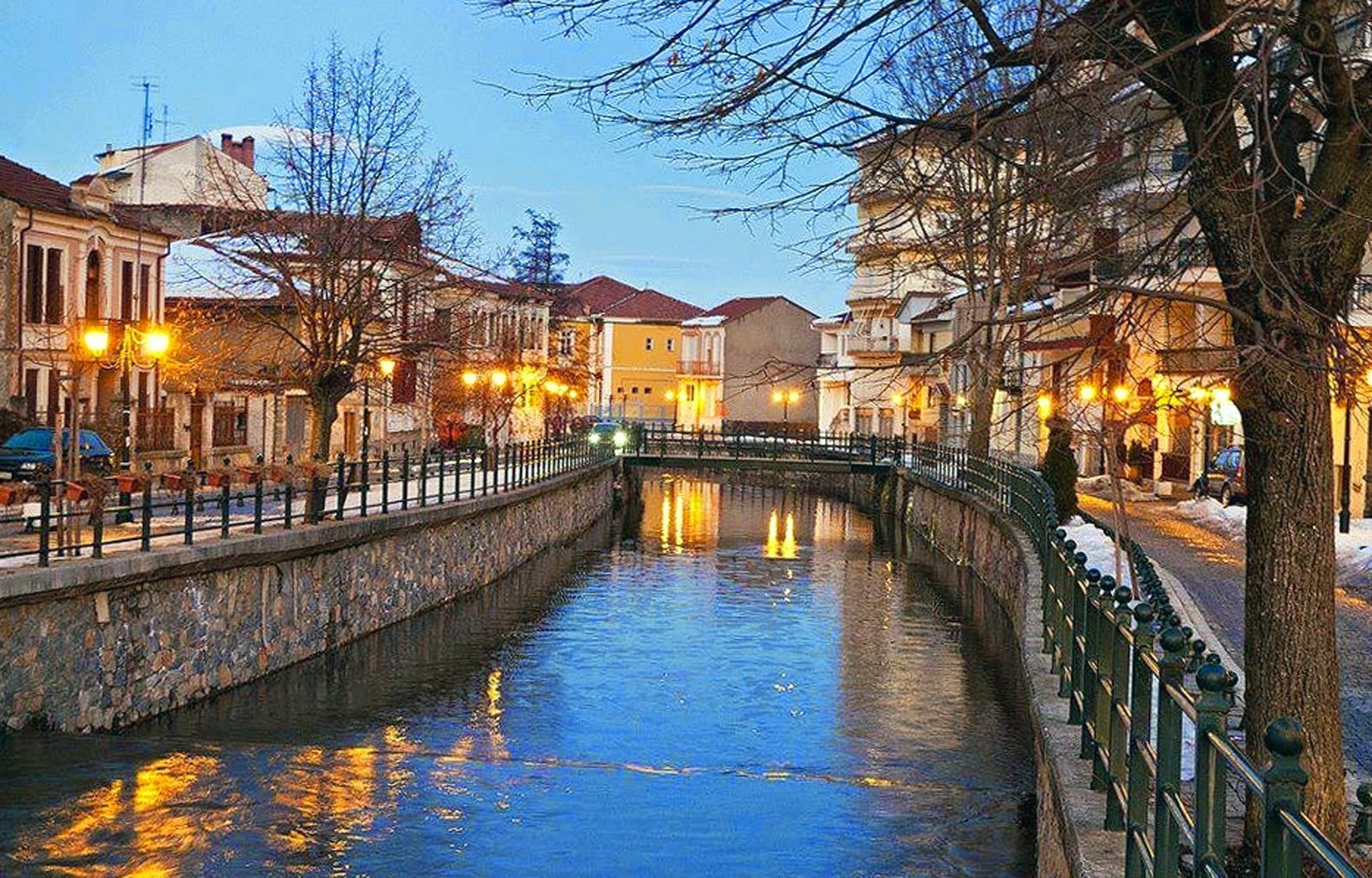 Florina (Bulgarian / Macedonian: Lerin - Lerin) is a city of Western Macedonia, headquarters of the Municipality of Florina and the capital of the Regional Unity of Florina. The city of Florina is at an altitude of 687 meters and has a population of 17,686 inhabitants (2011 inventory).

The extremely rich natural landscape of the prefecture as well as the efforts of important Florinians gave Florina the opportunity to develop through ecotourism promotion programs, exploiting EU funds and the Community support framework. It is considered to be a city of artists, featuring dozens of painters, professionals and amateurs. The ski resort of Pissoderi is located at Vigla, 24 km from the city of Florina. A remarkable chalet has been created and 10 slopes serve visitors. It has the largest Olympic specification track in Greece. Florina has many tourists in the summer but even more in the winter. In the summer there are many events from dancing, clubs, painters, choirs and musicians.

In mid-August 2016, the renovated Florina Zoo, which adorns the city since 1967, was commissioned.

There is no special season. It is surely a winter destination with very beautiful scenery but summer will be a cool destination.

In Florina city buses are available for city trips, and there is the possibility to call taxis. Comfortable walking or cycling, as well as bicycle paths. For journeys outside the city, itineraries are made with the KTEL of Florina, inside and outside the Prefecture.

In the city of Florina and in the surrounding villages on Christmas Eve, midnight on 23rd to 24th December, the inhabitants set fire in dozens of neighborhoods and districts of the city, with more and more popular fire at Iroon Square. These fires are lit up in the neighborhoods of wood from the mountain, mainly cedar, which makes noise when burned and is believed to drive away evil spirits with preparation to begin long ago, while formerly it was customary to cut wood between the groups - neighborhoods of each fire , as part of the custom.